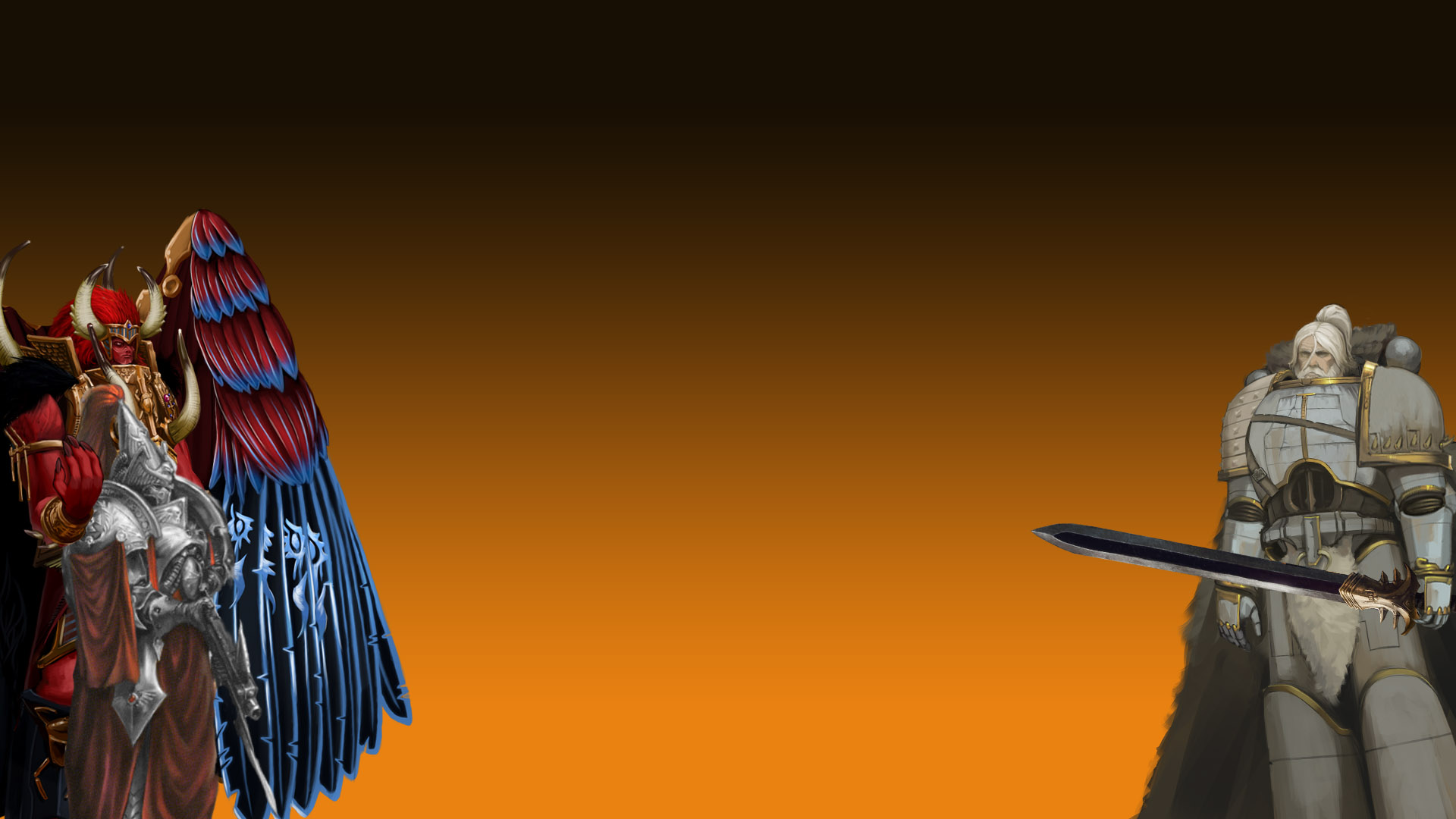 Okay, I need someone to drop a spoiler for me here. I'm currently on Episode 23

I've been really enjoying this series so far, but I do not like this Magnus twist at all. How will his character develop for the rest of the series?

I tuned out after this episode because I get the sense that this is more or less building up to be a repeat of what happened in the lore. I also don't like scumfuckery like what Magnus is doing right now, about mis-informing 2 people (the Emperor and the Custodian). I thought this series is going to be about sorting out the Empire's shit, but the 1st Primarch the Emperor redeems is already plotting against him approximately 3 episodes after his father took his soul back from a fucking Chaos God. That is a supreme level of dickhead/idiot and I hate Magnus like nothing else now.

I liked the positivity in this show, but with Magnus so quickly turning on his dad I think this is just going to be more of the same gloomy warhammer shit where everything sucks.

I don't actually expect anyone to notice this, but could someone delete this whole thread plz?

Magnus was trying to fix the Imperium. Idk if you know this now or then. Mostly scanned the post.

What do you think?