Scott McNeil via voice clips from Dawn of War: Soulstorm

Indricke Boreale is a captain of the Blood Ravens, and an infamous source of many memes.

Boreale lead the Blood Ravens in Dawn of War: Soulstorm. He is best remembered for his extraordinarily hammy portrayal, due to a combination of lackluster writing and over-the-top performance. If he wins the campaign, a city is named after him called the “Borealum.”  Tragically, Boreale's victory was proven to be non-canon. Dawn of War II confirmed via Scout Segreant Cyrus that the campaign on Kaurava was a disasterous loss for the Blood Ravens, with 3 clarifying the Ork Warlord Gorgutz was the final winner, implying Boreale is most likely dead. However, his memetic popularity endures to this day.

Boreale and Apollo Diomedes are both considered by the Alfa Legion to be their spiritual lieges, due to their high meme potential. Knowing this, both of them were kidnapped by Magnus the Red. When he was done with the Alfa legion, Magnus let Kitten decide what to do with the two Blood Ravens; he suggests that they’d just play Call of Duty, to which they agreed emphatically.[2]

When they returned to Terra, Boreale and Diomedes tried to keep Kitten and Magnus from arguing. While making sandwiches for Kitten, they argued over whether or not scones were sandwiches, with Boreale insisting they were and Diomedes insisting that they were cakes. Diomedes eventually bashed Boreale in the face with his hammer to get him to shut up.[1]

Diomedes and Boreale would accompany Kitten's shield-host on their mission to Mars to acquire the Proteus Protocol. Upon Diomedes' death by one of Belisarius Cawl's Kastellan Robot units, Boreale was distraught, brought to tears by the loss of his fellow Marine (and meme). The words of encouragement by one of shield-host Proteus' Custodians allowed Boreale to regain his composure and continue the fight in retribution. He was among those remaining who witnessed the death of Kitten when the Kastellan Robots he was standing atop exploded due to Cawl and his Datasmith enacting the Chant of the Machine Spirit's Vengeance. 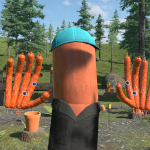 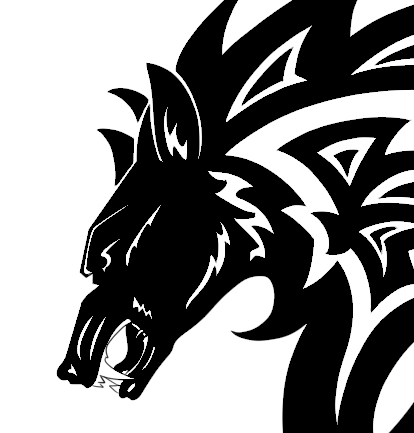 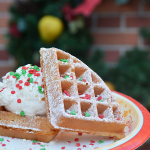 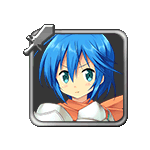